National TV broadcast for our documentary 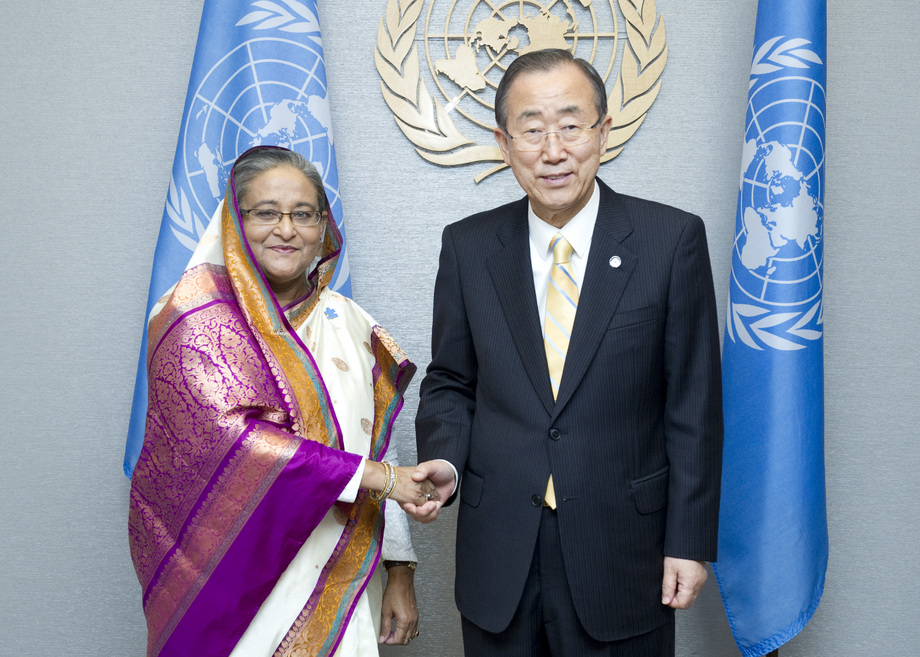 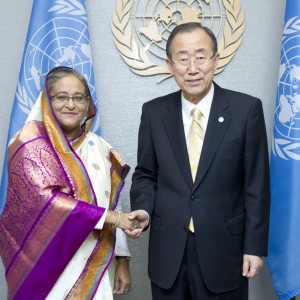 A political documentary we edited has been broadcast on a national Bangladeshi TV channel.

We used our editing expertise to bring to life the story of powerful political figure in Bangladesh: Sheikh Hasina.

Commissioned by the Bangladeshi government, ‘Sheikh Hasina: the Undaunted Traveler’ tells the tale of the Bangladeshi prime minister and one of the most powerful women in the world.

From a vast collection of footage, we compiled a sensitive and balanced portrayal of this controversial political figure. Our animation team contributed a beautiful opening title sequence, and the final programme was welcomed by the Bangladeshi government.

This website uses cookies to improve your experience while you navigate through the website. Out of these, the cookies that are categorized as necessary are stored on your browser as they are essential for the working of basic functionalities of the website. We also use third-party cookies that help us analyze and understand how you use this website. These cookies will be stored in your browser only with your consent. You also have the option to opt-out of these cookies. But opting out of some of these cookies may affect your browsing experience.
Necessary Always Enabled

Any cookies that may not be particularly necessary for the website to function and is used specifically to collect user personal data via analytics, ads, other embedded contents are termed as non-necessary cookies. It is mandatory to procure user consent prior to running these cookies on your website.